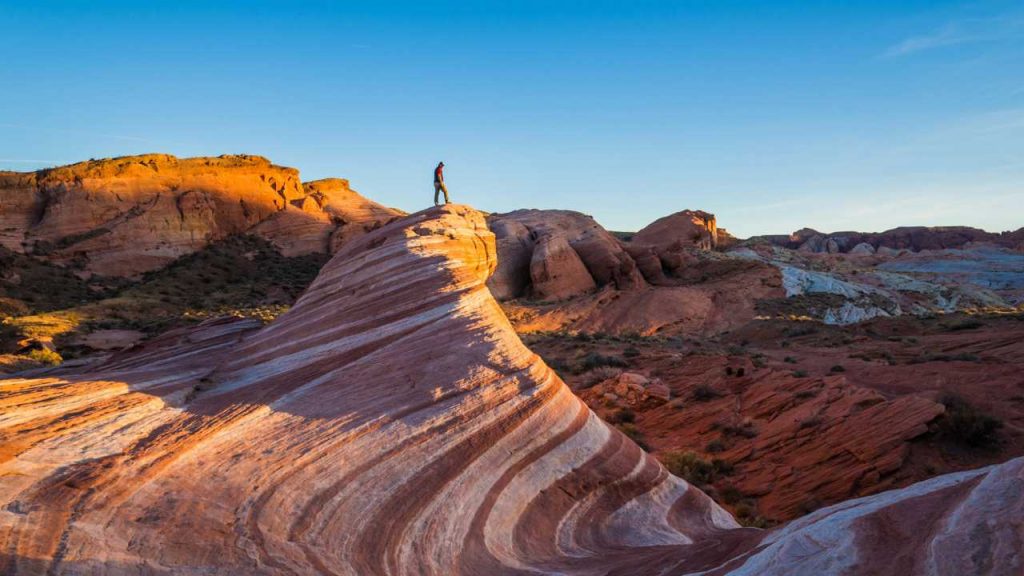 Great Western’s wholly owned US subsidiary, Great Western Mining Corporation Inc., is acquiring the Olympic Gold Project under an ‘option to purchase’ agreement. The option payments amount to $150,000 over 4 years.

LONDON: Great Western Mining Corporation has announced the signing of an option agreement with Nevada Select Royalties Inc., a subsidiary of Ely Gold Royalties Inc., to acquire 48 mineral claims in Nevada, the “Olympic Gold Project”, which are prospective for gold and silver.

The Olympic Gold Project is located 30km south-east of Gabbs in the Cedar Mountains, Mineral County, Nevada within the Bell Mining District and consists of 48 unpatented lode claims located on federal land and managed by The Bureau of Land Management.  41 of these claims are known as the “Olympic Group” and the remaining 7 as the “NOM Group”.  Together the claims cover 825 acres.

Great Western believes that the project represents a highly attractive addition to its existing assets in Nevada and a building block for the future growth of the Company in its hunt for precious metals and other minerals.

The Company is already well established in Mineral County, Nevada, having six existing lode claim groups with established potential for gold, silver and copper, together with a Company-owned base at Marietta and a Company-owned warehouse at Hawthorne.  The Olympic Gold Project can be serviced by Great Western’s existing facilities and personnel.

The Olympic Gold Project encompasses a large volcanic-hosted epithermal precious metal (gold and silver) system that includes both high-grade veins and lower grade disseminated mineralisation. Between 1917 and 1942 the shallow underground OMCO Mine on the property produced approximately 30,000 ounces of gold and 34,000 ounces of silver from only 35,000 tonnes of material, at grades of 25 grams/tonne gold and 30 grams/tonne silver.

The property is favourably located in the central part of the Walker-Lane Mineral Trend of western Nevada and displays similar geologic characteristics to many other major volcanic-hosted gold deposits along the trend.  Surface exploration in the project area has identified at least four main gold-silver, drill-ready targets, some of which have not been drill-tested in the past.  The OMCO mine shaft area itself has only been partially tested and has further potential for gold discovery.

The Company has commissioned and now received an independent geological report on the Olympic Gold Project which supports the acquisition.

Great Western’s wholly owned US subsidiary, Great Western Mining Corporation Inc., is acquiring the Olympic Gold Project under an ‘option to purchase’ agreement. The option payments amount to $150,000 over 4 years.

Great Western becomes responsible for lease costs and is entitled to carry out a full exploration programme with right of access to all historic data.  Completion of acquisition may be accelerated by bringing forward annual option payments.  There are no work commitments associated with the Option Agreement or after the Final Payment.  Relinquishment can be effected by Great Western during the Option Period without penalty.  Any subsequent commercial mining project will be subject to aggregate net smelter returns royalties of 3% on all production, based on gross sales less specified costs.

Executive Chairman Brian Hall commented: “The Company is now executing its strategy of expanding operations in stable and prolific jurisdictions which have proven mineral deposits and we are very pleased to be adding the Olympic Gold Project to our portfolio.  At the same time, we are actively working to create value from our existing Nevada properties where we have identified numerous precious and base metals targets, having successfully carried out sampling for gold and silver in 2019.  We have a busy programme for 2020, including trenching and drilling as well as leaching historic spoil heaps for gold and silver.”