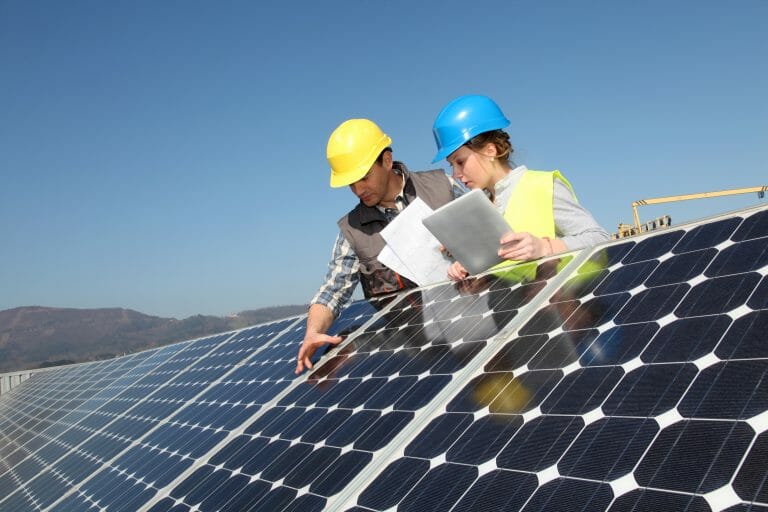 With a larger portfolio of power plants in operation, the Power Production segment delivered strong growth in both revenues and EBITDA, resulting in a 73 % increase in EBITDA to NOK 374 million compared to the same quarter last year. The change in segment mix results in a higher EBITDA margin for the Group also this quarter.

“I’m proud of our people who have maintained stable operations and ensured continued power deliveries to our customers during challenging times, and we are completing our construction projects in the second half of this year. Even though COVID-19 continues to impact some solar markets, we are growing our pipeline. With available liquidity of NOK 3.6 billion we are progressing several large project opportunities across emerging markets”, says Raymond Carlsen, CEO of Scatec Solar.

Scatec Solar’s second quarter consolidated revenues reached NOK 725 million, with EBITDA at NOK 580 million. The consolidated net profit was negative NOK 81 million, impacted by an unrealised currency loss of NOK 169 million. The corresponding figures for the previous quarter were consolidated net profit of NOK 299 million, impacted by a NOK 320 million currency gain. At the date of reporting, the Company had a total backlog and pipeline of 6.1 GW.

For the first six months of 2020, Scatec Solar’s proportionate revenues reached NOK 1,791 million with an EBITDA of NOK 763 million and associated EBITDA margin of 43%.