Calisen confirms intention to float on the London Stock Exchange 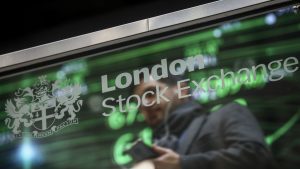 LONDON: Calisen Group Holdings Limited has confirmed its intention to undertake an initial public offering (IPO) of the ordinary shares of Calisen plc, a new company to be inserted as the ultimate holding company of the Group.

The Company intends to apply for admission of the shares to the premium listing segment of the Official List of the FCA and to trading on the main market of the London Stock Exchange (LSE). Admission will be subject to the requisite regulatory approvals being obtained.

The final offer price in respect of the IPO will be determined following a book-building process, with Admission currently expected to occur in February 2020.

The net proceeds from the issue of the new Shares will be used to support future growth, to repay equity bridge loans, letters of credit and other debt, to fund existing and new contracts relating to the smart meter roll-out in Britain, and for other general corporate purposes.

The Company is targeting a free float of at least 25% of the Company’s issued share capital. It is intended that up to a further 15% of the total offer size will be made available by certain existing shareholders pursuant to an over-allotment option.

Phil Nolan, Chair of Calisen plc, commented: “It is a privilege to be joining Calisen as the business prepares for the next stage of its growth with a potential premium listing on the London Stock Exchange. We expect new shareholders in the Company to benefit from Calisen’s strong position in Britain’s smart metering segment and compelling financial track record with dynamic growth, and the skill and deep sector expertise of an experienced management team. Calisen is at the heart of Britain’s smart meter rollout which will play a critical role in supporting the decarbonisation agenda and will deliver significant benefits to British consumers and energy retailers.” 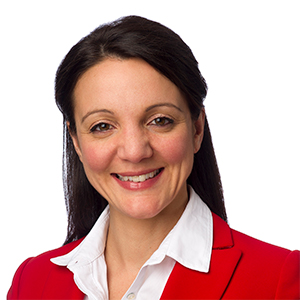 Tara Davies, Head of European Infrastructure at KKR, commented: “We are delighted to be bringing Calisen to market to enhance its growth prospects. We have been impressed by the progress the Group has achieved in the past few years and we look forward to sharing in the Company’s continued success as its largest shareholder following the listing.”