The contract is for the Sanha Lean Gas Connection (SLGC) project comprising the construction and installation of the Lean Gas Platform (LGP) system in Block-0 offshore Angola, at a water depth of approximately 70 metres.

Project management and engineering will be performed from Subsea 7’s offices in Paris and Lisbon. Fabrication will take place at Sonamet’s yard in Lobito, Angola from 2021 to 2022, while offshore operations will occur from 2022 and 2023.

Gilles Lafaye, Senior Vice President Africa, Middle East and Caspian Region says: “We are delighted to have been awarded this contract by CABGOC, following a public tender. This is the result of a long-term collaboration with the client and a track record of delivering successful projects. The project reinforces Subsea 7’s presence in Angola and our commitment to support Africa’s energy industry”.

Subsea  7 is a global leader  in the delivery of  offshore projects and services for  the  evolving  energy  industry,  creating  sustainable  value by being the industry’s  partner and employer of choice  in delivering the efficient offshore solutions the world needs. 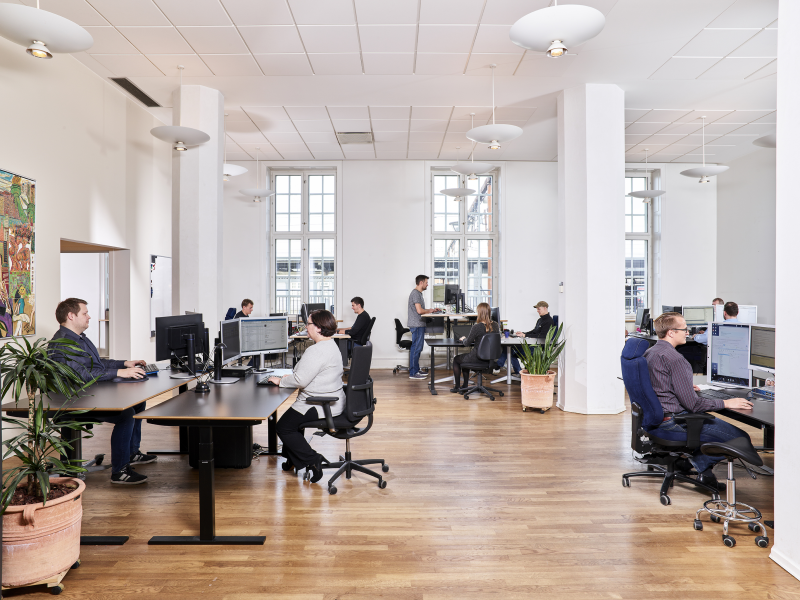