EDMONTON: A low carbon future for cement is advancing through a unique feasibility study to see carbon capture and storage (CCS) on Lehigh Cement’s plant in Edmonton, Alberta, a news release said.

A first for the North American cement industry, the Lehigh CCS Feasibility Study looks at the viability of capturing 90-95 per cent of the carbon dioxide (CO2) – an estimated 600,000 tonnes of CO2 annually – from the cement plant’s flue gas.

The study is also a first for each of these organizations in North America all of whom pledge to actively work toward decarbonization.

The study is timely as the recently released Canada Climate Plan specifically indicates that it will develop a comprehensive CCS strategy and explore other opportunities to help keep Canada globally competitive in this growing industry.

With experience gained through the design, construction, operation, and subsequent enhancements/modifications of the SaskPower Boundary Dam 3 CCS Facility (BD3 Facility), the Knowledge Centre, along with MHI Group and their collaborative work on the Shand CCS Feasibility Study, continue to be at the forefront of post-combustion capture processes globally and see an opportunity for CCS across post-combustion industries.

Due to the remarkable similarities in flue gases, the expertise acquired at the BD3 Facility can be adapted to the cement sector with experienced-based guidance from the Knowledge Centre.

The Lehigh CCS Feasibility Study will look to an engineering design that tailors the carbon capture technology owned by Mitsubishi Heavy Industries Engineering (MHIENG), part of MHI Group, so called KM CDR ProcessTM being deployed at 13 commercial plants globally, for integration with Lehigh’s plant and output specifications, such as a flue gas pretreatment system and the carbon capture and compression process.

With cement demand on the rise and as a sector that is challenged with further abating emissions, large-scale CCS could well become the definitive solution to cut GHGs. The Lehigh CCS Feasibility Study explores the value of this for the cement industry, by encompassing engineering designs, cost estimation and an in-depth business case analysis.

“Advancements for large-scale CCS on cement is important in the broader deployment of CCS facilities across sectors so that we, as global citizens, can make meaningful impact on emission reductions worldwide,” Beth (Hardy) Valiaho, VP Strategy & Stakeholder Relations, International CCS Knowledge Centre.

“The path to achieving a carbon-neutral world by 2050 requires the ability to decarbonize hard to abate sectors. By exploring and unlocking ways to expand our proven carbon capture technology to new markets and applications, we can face the challenge head-on,” Yoshihiro Shiraiwa, President & CEO, Mitsubishi Heavy Industries America.

“This CCS feasibility study is essential for understanding how our industry can continue to meet growing production demands, while also meeting equally important climate targets. We are proud to be in a position to lead a global change with a crucial clean technology in our industry,” Joerg Nixdorf, President, Lehigh Hanson Canada Region.

About the International CCS Knowledge Centre (Knowledge Centre): With a mandate to advance the global understanding and deployment of large-scale CCS to reduce global GHG emissions, the Knowledge Centre provides the know-how to implement large-scale CCS projects as well as CCS optimization through the base learnings from both the fully-integrated Boundary Dam 3 CCS Facility and the comprehensive second-generation CCS study, known as the Shand CCS Feasibility Study.

Operating since 2016 under the direction of an independent board, the Knowledge Centre was established by BHP and SaskPower. https://ccsknowledge.com/

As of November 2020, MHIENG has delivered a total of 13 commercial plants with the KM CDR ProcessTM, making it a global leader in carbon capture technology deployment. Two more plants are currently under construction. https://www.mhi.com/products/engineering/co2plants.html

About Lehigh Cement & Lehigh Hanson: Since 1956, Lehigh Cement has been an innovator, partner and collaborator in advancing the cement and concrete industry, and supporting Alberta’s economy. Lehigh Cement is an affiliated company of Lehigh Hanson, the North American operations of HeidelbergCement. https://www.lehighhanson.com 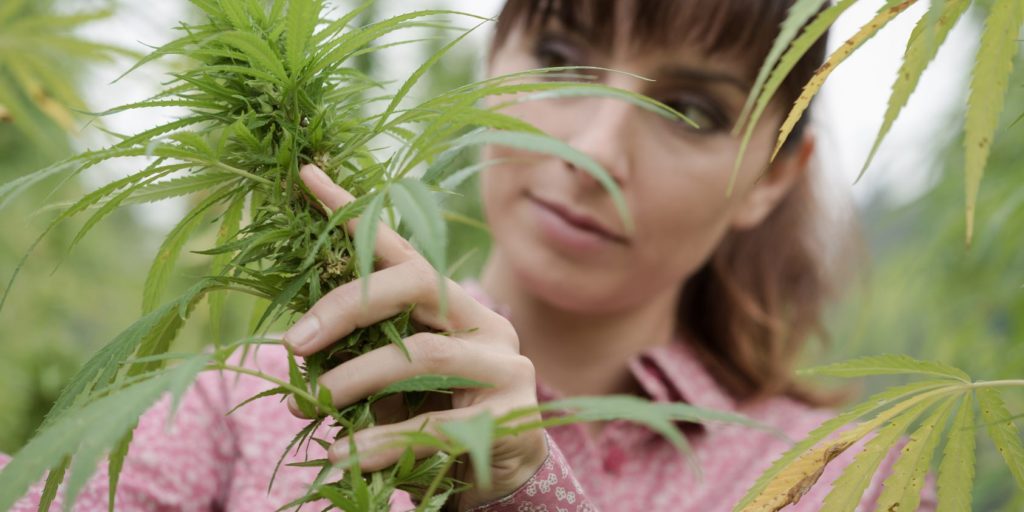