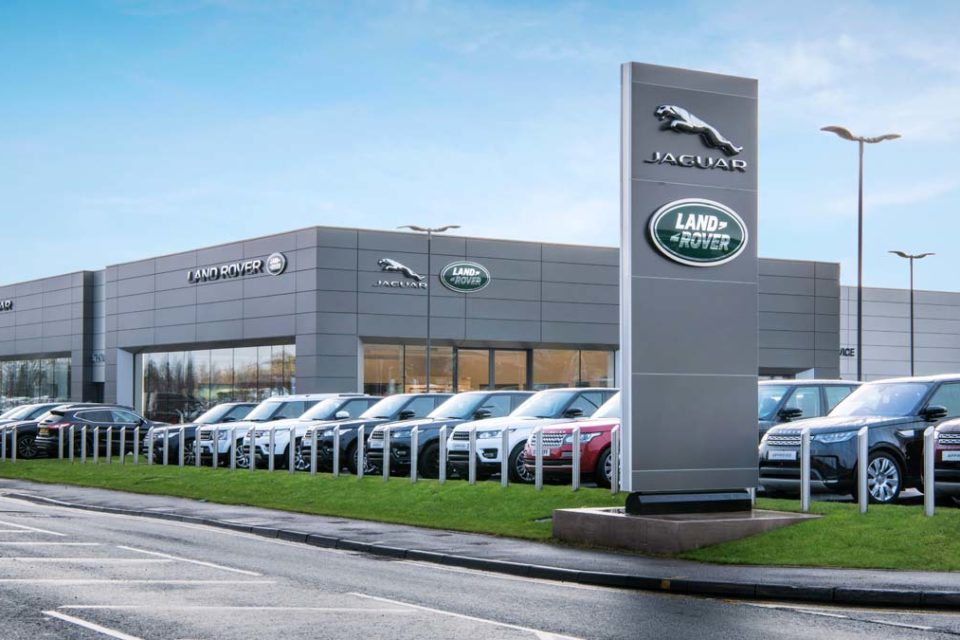 LONDON: Pendragon Plc has agreed to dispose of the trade and assets of its Jaguar and Land Rover motor vehicle dealership located in Los Angeles, California.

In relation to the Transaction, the purchaser of the business is Triunity Automotive Group, LLC  (“Triunity”), the operator of a privately owned dealership group.

The consideration for the Transaction is expected to be approximately £15.8 million, subject to completion adjustments, to be satisfied entirely in cash payable at completion, with the precise amount being determined following the preparation of completion accounts in respect of the Transaction.