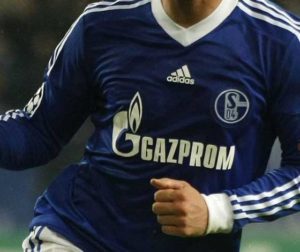 The Board of Directors also formed the Nomination and Remuneration Committee. Mikhail Sereda was appointed as Chairman, with Viktor Martynov and Vladimir Mau as members.