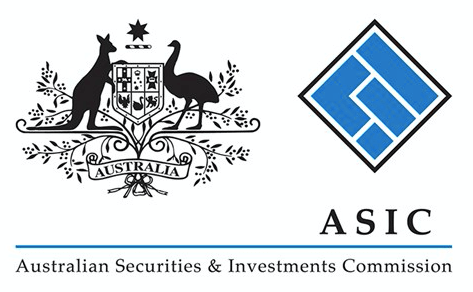 SYDNEY: Commonwealth Bank of Australia (CBA) acknowledges that civil proceedings have been brought by the Australian Securities and Investments Commission (ASIC) against Colonial First State Investments Limited (CFSIL), a wholly owned subsidiary of CBA, and CBA.

The claim alleges certain contraventions of conflicted remuneration provisions in the Corporations Act relating to the arrangement between CFSIL and CBA for the distribution of Commonwealth Essential Super (CES). CES is a superannuation product issued by CFSIL.

CFSIL and CBA are reviewing ASIC’s claim and will provide any further update as required.